Haters gonna hate , and all that. 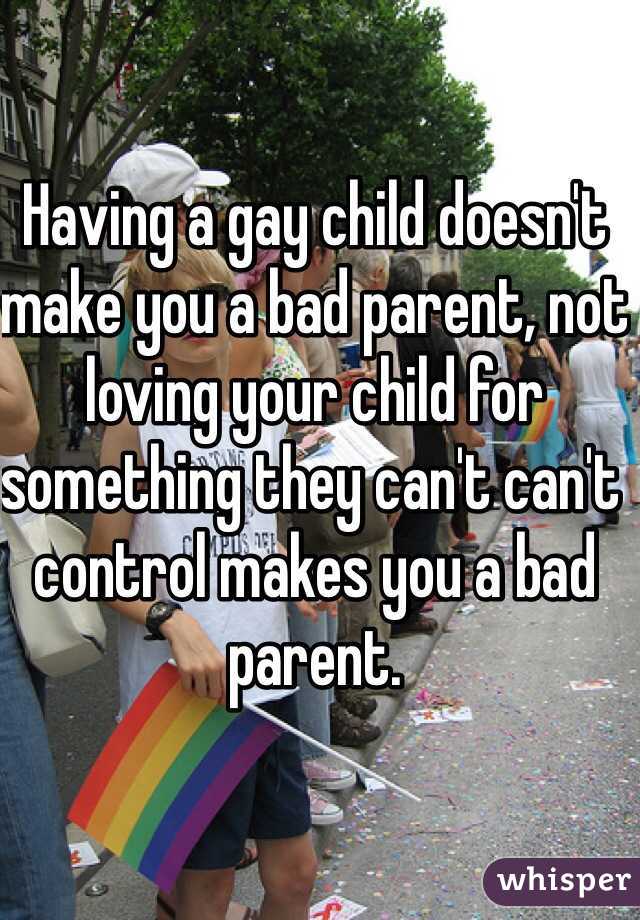 Wait, are we being trolled here? Nature does not dictate that each child is raised only by his or her mother and father. You are ignoring the basic premise which is bio-logical.