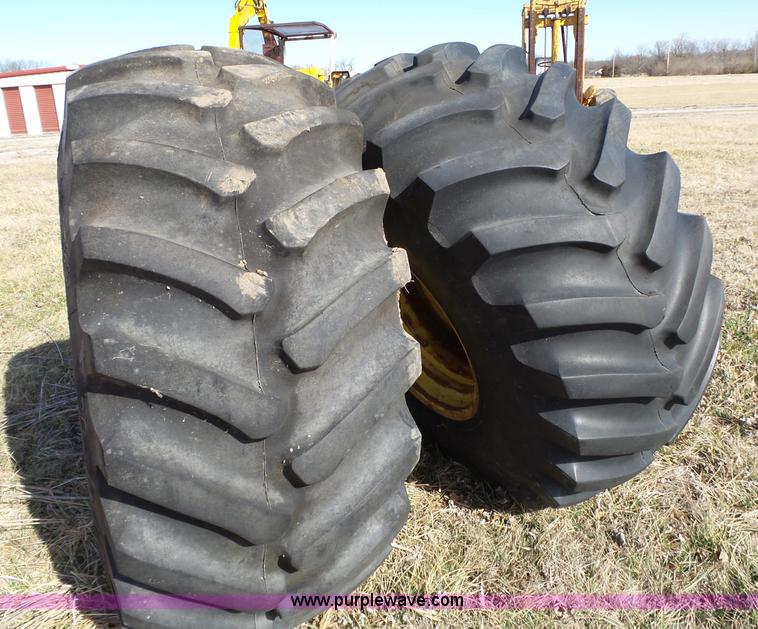 June 20, Stanford Law Review, 53 2 , P. The men's costumes were designed by a man, the dance was choreographed by a man and the dancers as gay screenwriter Paul Rudnick points out "seem more interested in each other than in Russell"; however, her presence gets the sequence past the censors and works it into an overall heterocentric theme.